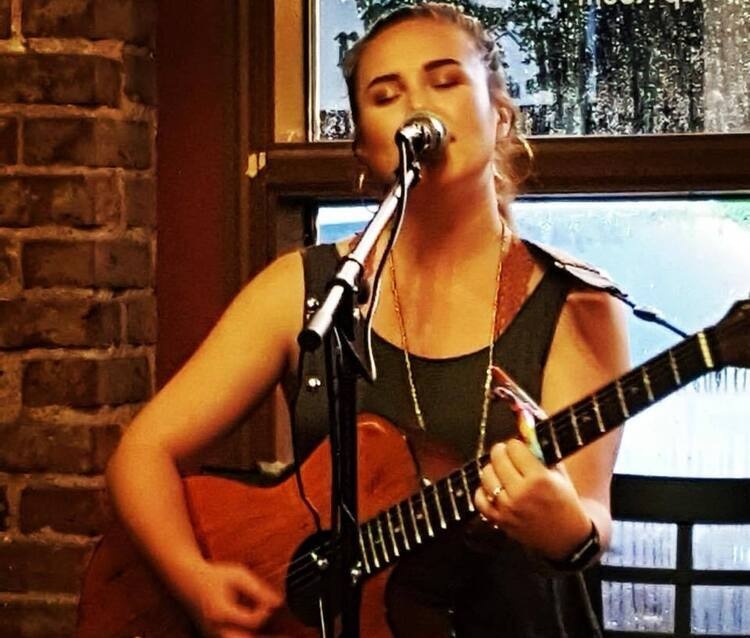 ALL CLASSES ARE CANCELLED THROUGH MAY 8. Contact allisoo@clemson.edu for more information.

April and May mean MUSIC at your SCBG!

We are excited to announce two musical options this spring! Tuesdays Tunes & Tastings will begin Tuesday, April 7 at 7:00pm on the Lower Lawn behind the Visitor's Center. There will beverages to sample from Carolina Bauernhaus as well as concessions from Tiger Blvd. Bistro.

The Spring Concert Series will begin on Friday, May 8 at 7:00pm in the Amphitheater. We are thrilled that so many wonderful musicians are willing to donate their time and immense talent to provide entertainment for the community and we cannot thank them enough. See you soon!

Ticko is an 18 year old singer/songwriter in upstate South Carolina. Her debut album, “Young Mind, Old Soul” was released in January 2017, and now she is producing her second album to be released this Summer 2018. Her song, “Box of Matches” was made into a music video (Look Alive Productions) and gained some attention from the local music scene of the upstate.

Starting out at open mics and small competitions, Ticko now performs at many of the upstate’s iconic music venues from Spartanburg, Greenville, Anderson, Clemson, and has even performed in Myrtle Beach! At only 15 years old she was personally invited to a second round audition in Memphis, TN by NBC’s ‘The Voice’. Sadly, she was sent home after the audition, but still has faith that her music will eventually catch the attention of a record label. Learning piano at a young age, and teaching herself guitar as a teenager, Ticko performs a diverse selection of musical pieces during her live shows; self-accompanied by piano, guitar, and harmonica. Those who hear her vocals claim that she has a voice far beyond her years.

Ticko graduated high school early, and had finished her first year of college at only 17 years old. As she strives toward her educational goals, music is still her passion as she continues to gain traction in South Carolina. Book Ticko NOW at your venues, upstate! According to the music-lovers in her crowd, she is “the best thing around”.