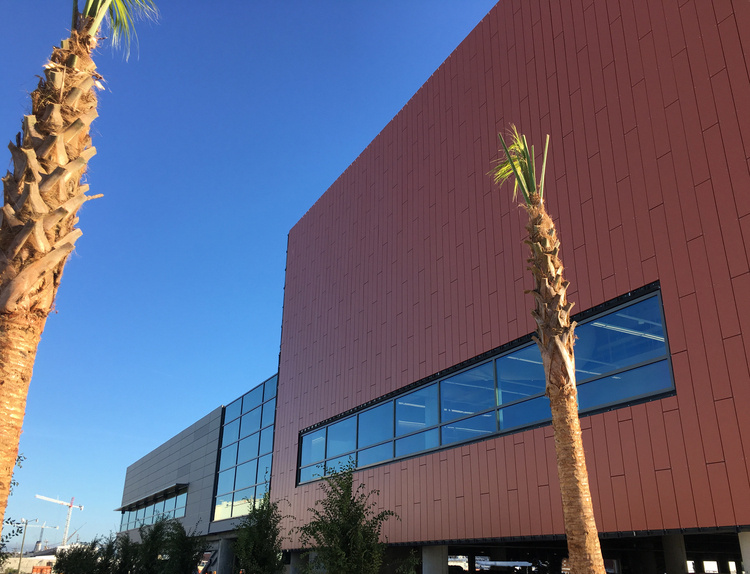 This presentation will take place in Charleston, SC at the Zucker Family Graduate Education Center

Starting with the idea that games are just visualized math. (And the obvious corollary, music is simply skillful counting.) Dr. Gooch's talk will explore how the study of games can inform research in cybersecurity, health, and agriculture. He will then demonstrate how games are an effective method of overcoming the copying problem that plagues Computer Science's education pedagogy.

Bruce Gooch is an Engineering Professor with a Ph.D. in Computer Graphics from the University of Utah. His expertise is in Non-Photorealistic Rendering, Video Games for Learning, and Computational Aesthetics. Dr. Gooch's peers in Industry recognize him as an innovator. The fundamental Gooch shading method in Computer Graphics is one of only four. It is the only new method discovered in the last 25 years. Gooch's work in mobile multimedia has received awards. He collaborates with research scientists at; Adobe, Nokia, Nvidia, Intel, Electronic Arts. His lab received funding from Microsoft Research, Valve, Sony-Online, ATI, and Life Fitness. Dr. Gooch's former students and employees recognize him as an entrepreneur. He built and deployed software from a company he founded, Insatiable Genius, in 2006. Insatiable Genius has five patents, over 7 million current users. The company has licensed their technology to Adobe, Paramount Pictures, and Budweiser. Gooch ran a start-up incubator in his lab at the University of Victoria in British Columbia. He helped his students start 21 companies. Three have become multi-million dollar earning stable companies (http://www.djartsgames.ca/ http://www.gaslampgames.com/ http://duty-back.com/com) Dr. Gooch’s peers in Academia recognize him as a leader. He twice chaired the ACM Interactive Three-Dimensional Graphics and Games Conference (I3D). There are over 1200 journals and conferences in computer science. I3D is ranked number 25 (top 1%) by Cite-Seer based on the impact of the conference's papers. Gooch served on the Foundations of Digital Games conference program committee four times. He is a founder of Computational Aesthetics research. Gooch was editor of the IEEE Computer Graphics and Applications issue on Computational Aesthetics. He organized the first three Computational Aesthetics conferences in Spain, Canada, and Portugal. Since then he has served as a steering committee member.

This presentation will take place in Charleston, SC at the Zucker Family Graduate Education Center