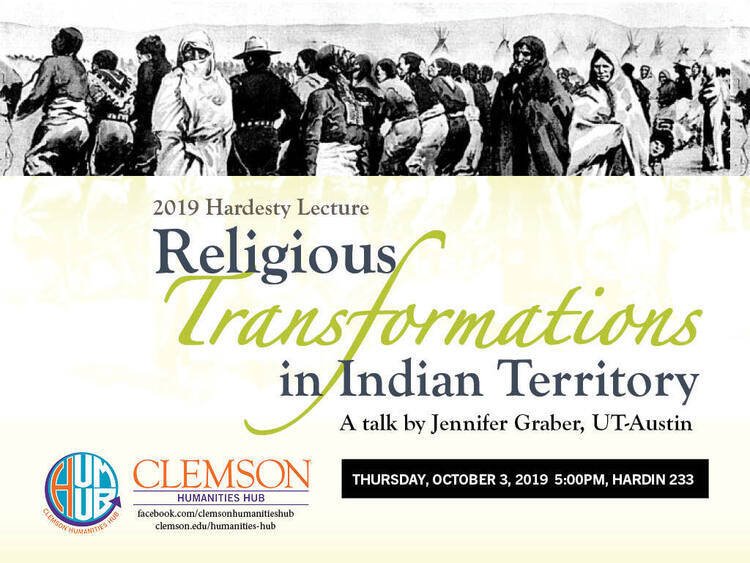 Jennifer Graber, a Professor of Religious Studies at the University of Texas at Austin, will give a public presentation on American religion.

She works on religion and violence and inter-religious encounters in American prisons and on the American frontier. Her first book, The Furnace of Affliction: Prisons and Religion in Antebellum America, explores the intersection of church and state during the founding of the nation’s first prisons.
Her latest book, The Gods of Indian Country: Religion and the Struggle for the American West, considers religious transformations among Kiowa Indians and Anglo Americans during their conflict over Indian Territory, or what is now known as Oklahoma. Professor Graber teaches undergraduate classes on the history of religion in the United States, religion in the American West, Native American religions, and religious freedom. She teaches graduate seminars on religion and violence, religion and empire, and approaches to the study of religion in the US.

College of Architecture, Arts and Humanities, Philosophy and Religion

Travel on Calhoun Drive for 0.13 mi