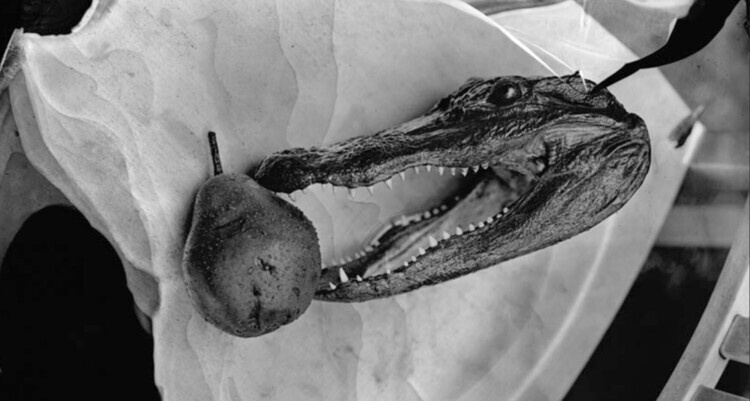 One Way of Seeing Artist Talk by Owen Riley and Reception

Owen Riley Jr. is a Greenville, SC, based artist who uses photography to construct new ways of seeing both the precious and the everyday in life. His images are a commentary on the passage of time, decay, and the importance of love and memory. The works on display at the Brooks Center were taken over the past ten years using the transformative and archaic collodion photographic process. This is the process used during the mid 1800s to document the American Civil War. He embraced the process not to create anachronism, but instead to make pictures that  required difficulty, dirt and intention to create an image. He then stretched the boundaries of the process to create a reality in stark contrast to the world of the digital image and the point and click nature of the modern snapshot.

This decade’s end marks the end of Riley’s use of the collodion process and an embrace of a new series of work in reaction to our current divided world. For Riley, this show is a remembrance of a more civil time in our history, when the gentle was enough.

Riley has a 2010 MFA in Visual Arts from Clemson University, a bachelor's degree in Art from Berry College, he was a residential student in fine art black and white photography at the Maine Photographic Workshops, and attended  graduate school at the University of Georgia’s Henry Grady School of Journalism. Before receiving his MFA in 2010 he was a photojournalist and the Chief Photographer for The Greenville News and Greenvilleonline.com. His work in photojournalism and in commercial and advertising photography has been published nationally and internationally and he is a former South Carolina Photojournalist of the Year. His art photography has been exhibited in multiple solo shows at The Greenville County Art Museum in 2015 and The Southeast Center for Photography in 2016. A selection of his current work from 2019 is included in the “Appalachia Now” exhibit at the newly renovated Asheville Art Museum as part of their inaugural reopening show. These images will be on display until early 2020. His photographs are in the permanent collections of The Greenville County Art Museum, The Greenville Fine Arts Center and in private and corporate collections across the United States and in the Carribean.