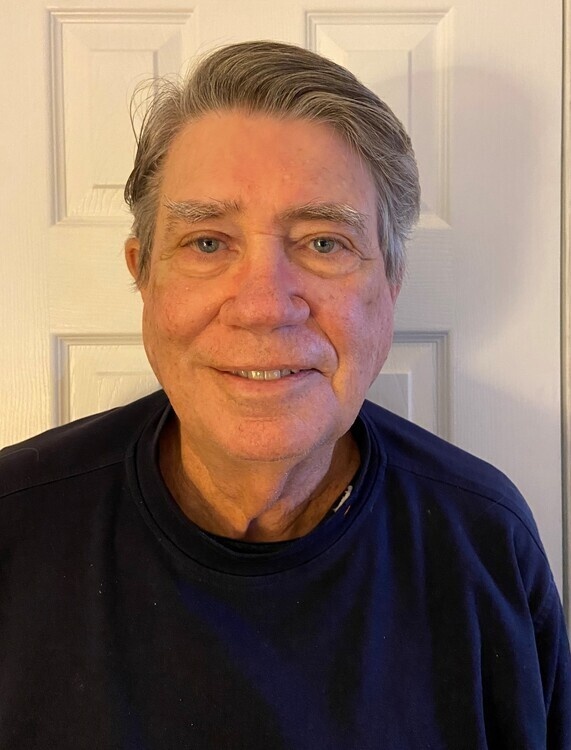 September 7 (Tuesday) 10:00am- 11:30am, Hybrid Seminar: “The Adoration of the Mystic Lamb” – The Ghent Altarpiece: Part 1 with Dr. Steve Wainscott, Professor Emeritus of Political Science: It may not be the most famous painting in the world, but many art historians consider “The Adoration of the Mystic Lamb” by Flemish master Jan van Eyck to be one of the most significant works of art of all time. Depicting two themes central to Christianity, the Annunciation and the Redemption, “The Lamb” (also known by its place name “The Ghent Altarpiece”), consists of 24 oak panels, each painted in oil. Renowned for its exquisite detail, vibrant colors and intense realism, the Ghent Altarpiece has been referred to as the artistic “fulcrum” between the Middle Ages and the Renaissance.   In all, there are more than 200 human figures throughout the work, which was begun in 1417 and was completed in 1432. Many are actual historical figures (e.g., St. Stephen and the Roman poet Virgil). The Ghent Altarpiece is also significant for its depiction of the natural world, the fruits on trees so detailed that horticulturalists today can identify them. But what makes “The Lamb” so significant is that the painter was virtually unschooled. He had no mentor, nor was he a disciple of anyone or of any artistic style. According to art historian Noah Charney, with Van Eyck and the Ghent Altarpiece “a new way of depicting the world exploded out of thin air, a blossoming tree with no evident roots linking it to past masters.”  In addition to examining the content, iconography and symbolism of the altarpiece, we will look at some of the mysteries and misdeeds that have befallen it. It is the most stolen work of art in history, its seven thefts eclipsing a Rembrandt (four). Stolen by the Nazis and stored for Adolph Hitler’s personal collection, it was almost destroyed by an explosion in an Austrian salt mine. Finally, we will learn about the greatest mystery in the history of art: the disappearance in May 1934 of the “Just Judges” panel, its whereabouts still unknown. Yes, the Ghent Altarpiece is great art, but the story of its rocky nearly 600-year journey reads like a real whodunit.

Please contact Nicci Hanewald at nherman@clemson.edu with any questions or if you would like information about joining the presentation virtually.

Please contact Nicci Hanewald at nherman@clemson.edu for more information about joining the presentation.