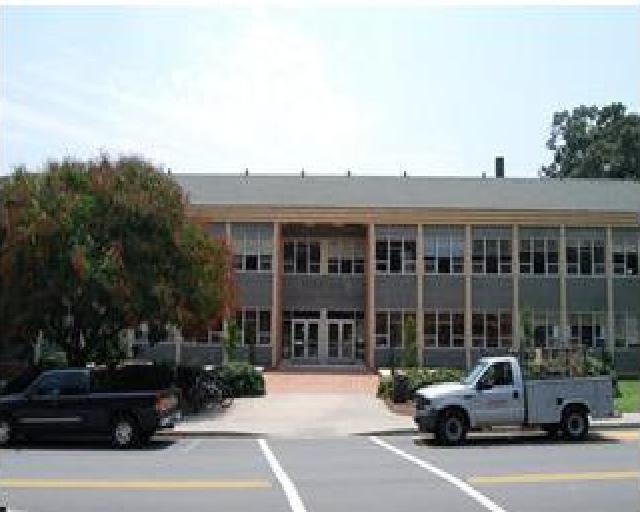 Catalysts can be good at multitasking: two practical examples

Poly(styrenesulfonic acid) (PSSA) combines the advantages of both homogeneous and heterogeneous catalysis. PSSA is soluble in polar solvents; therefore, all acidic sulfonic groups are readily accessible. In addition, the catalyst cannot be deactivated through coking because there is no surface for the carbonaceous species to be deposited. At the same time, PSSA, due to its high molecular weight, can be easily recovered by ultrafiltration for further utilization. This polymer catalyst can be obtained by sulfonation of polystyrene waste, which is an additional advantage from an environmental point of view.1 PSSA has shown good activity in reactions that require Brønsted acid sites, such as the dehydration of xylose to furfural or the transesterification of triglycerides to methyl esters.1,2 Recently, we have added a second functionality to that polymer by the incorporation of AlCl3 by ion exchange in the liquid phase, leading to a soluble and reusable catalyst with both Brønsted and Lewis acid sites (PSSA-AlCl3). This superacid polymer has demonstrated to be able to catalyze the one-pot isomerization of glucose to fructose and further dehydration to hydroxymethylfurfural.3

This talk will also address the synthesis of inverse metal oxide-metal catalysts for the hydrogenation of carbon dioxide to methanol and higher alcohols. The addition of a sorbent component for the development of dual-function materials will also be discussed.

Dr. Ana C. Alba-Rubio is currently an Assistant Professor in the Department of Chemical Engineering at the University of Toledo. She received a bachelor’s degree in Chemical Engineering from the University of Málaga, Spain in 2007. She then moved to the Institute of Catalysis and Petrochemistry (CSIC) in Madrid, Spain to pursue her doctoral studies under the supervision of Dr. Manuel López Granados. Her Ph.D. focused on base and acid catalysis for the production of biodiesel from vegetable oils. As a doctoral student, she enjoyed two short research stays in Brazil and the Netherlands. After receiving her Ph.D., Dr. Alba-Rubio joined the Department of Chemical and Biological Engineering at the University of Wisconsin-Madison to conduct postdoctoral research under the supervision of Prof. James Dumesic and Prof. Manos Mavrikakis. She focused on the controlled synthesis of metal, bimetallic and bifunctional catalysts for reactions of interest in biomass conversion and the direct synthesis of H2O2 from H2 and O2. In 2015, she joined the University of Toledo as a faculty, and her current research interests involve the rational design and synthesis of heterogeneous catalysts to provide fuels and materials sustainably, as well as nanomaterials for sensing applications. Dr. Alba-Rubio holds a CAREER award from the National Science Foundation studying the development of dual-function materials for capture and conversion of CO2 into methanol and higher alcohols, the 2019 UT College of Engineering Excellence in Supervision of Undergraduate Research Award, and an Outstanding Scholarly and Creative Activity award from the University of Toledo.