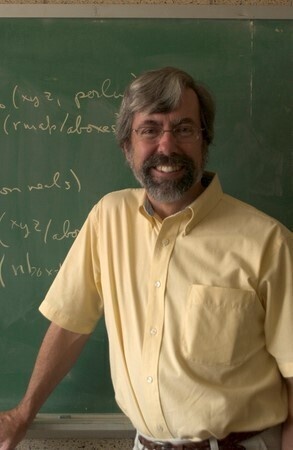 Collapse of the Collapse:

We celebrate the recent demise[1] of the collapse hypothesis, that an integral part of quantum mechanics is the "collapse" of the state of a system when measured. Using recent work of Anthony Rizzi, we show that the Ensemble Interpretation provides a simple and natural resolution to the problem of measurement[2,3] in quantum mechanics. Along the way, we give a fuller explanation of the Ensemble Interpretation[4] (in spite of the familiar-sounding name, this is almost entirely unknown), measurement theory in general (correcting many common misconceptions), the resolution of the Schrodinger Cat experiment, Wigner’s Friend experiment, and the Extended Wigner’s Friend experiment. At the end we encourage discussion of how to deal with the pedagogical situation, given that almost all current QM textbooks[5] are based on the (now defunct) collapse hypothesis.

[2] A. Rizzi, “How the natural interpretation of QM avoids the recent no-go theorem” [Foundations of Physics, 2020]

[5] Two examples used at Clemson include Griffiths and Morrison.