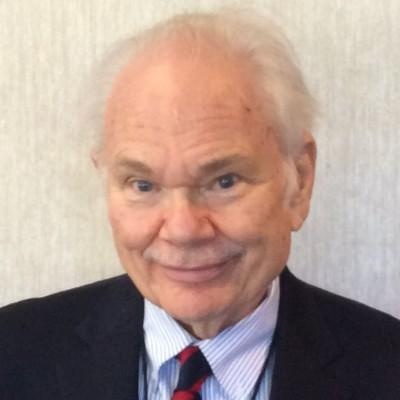 My visits to the LHC and ITER facilities in Europe:

In mid-September this year I had the wonderful opportunity to visit near Geneva Switzerland the CERN facility called the Large Hadron Collider. Here was the location of the discovery of the Higgs boson. What I saw and learned on this visit to the world largest and most energetic particle collider led me to study more about high energy physics to understand the great importance of this major achievement that led to an award of a Nobel Prize in 2013. The Higgs boson is the gauge boson associated with the existence of the Higgs field that was hypothesized by Higgs and others during the 60s to give mass to the W and Z bosons that are carriers of the weak force. The detection of the Higgs boson confirmed a prediction made by the Standard Model(SM) that has been considered to be one of the most successful models of elementary particles ever formulated. Nevertheless, the SM has a number of shortcomings that might be revealed as the collected LHC data are studied and compared with the higher quality data expected from the new LHC facility as it continues operations after upgrades that will be undertaken in the coming years.  My journey was followed up with a visit to the southwestern corner of France where I toured the awesome facility of ITER where the frontier of fusion physics is being explored with a huge fusion energy engineering investment into the development of a major Tokamak reactor aimed at achieving Q=10, I.e., getting ten times as much electrical energy out as compared with the amount of energy put in. I My talk will cover highlights associated with both of these visits to see these two awesome instruments.

​​​​​​​Refreshments will be served after the colloquium in the PandA Café.