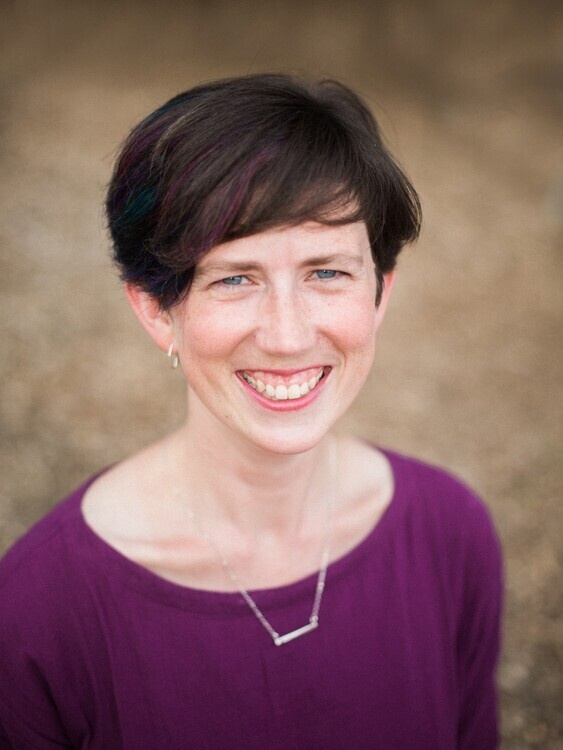 Inside each eukaryotic cell, the microtubule cytoskeleton – an array of long, stiff, protein polymers – imparts organization by assembling into diverse architectures whose properties are tuned to their mechanical functions. For example, radial arrays direct cargo transport, axon bundles in neurons provide orientation and stiffness, and the mitotic spindle, a microtubule-based machine, delivers chromosomes to two daughter cells. The spindle has the critical task of segregating chromosomes when cells divide, ensuring that each new daughter cell receives exactly one copy of its genetic information. Accuracy is essential, since mistakes in cell division lead to birth defects and miscarriage when they occur in development and are associated with cancer. Robustness is also important, as cells divide more than 10 trillion times during human development and more than 10 billion times per day in adults. While many of the molecules essential to mitotic spindle function have been identified, we do not understand how larger scale mechanical properties emerge. For example, we know that microtubule bundles are important structural modules in the spindle, but do not know how the cell builds these bundles, how it tunes their mechanical properties, or how it holds onto them specifically. In part, this is because of the difficulty of exerting controlled mechanical perturbations inside live cells. By combining confocal imaging, laser ablation, quantitative analysis, and molecular perturbations, my lab probes how the spindle builds cytoskeletal structures that attach chromosomes to the spindle, how it generates force to pull on them, and how it maintains their robust attachment over both space and time. We find that the cell has mechanisms that prevent, detect, and repair damage to chromosome attachment, making the spindle an active material that can self-repair. Together, these mechanisms provide mechanical redundancy and isolation well suited to ensuring accurate chromosome segregation despite dynamic spindle forces and structures.

The broad question that drives my research is how biological function emerges from structure and mechanics. My interest in the intersection of physics and biology was first sparked when I was an undergraduate in the NC State Physics Department. I then completed my PhD in Applied Physics at Stanford University, where, as a National Science Foundation Graduate Research Fellow with Dr. James Spudich, I modularly engineered myosin molecular motors to explain how molecular structure leads to mechanical function. After graduate school, I developed an interest in how biological macromolecules self-organize to generate force at the cellular, rather than molecular, length-scale. As a Damon Runyon Postdoctoral Fellow with Dr. Sophie Dumont at the University of California, San Francisco, I probed physical forces present during cell division and their molecular basis by developing mechanical assays in live cells to target the architecture of the mitotic spindle, the machine that segregates chromosomes when cells divide. I returned to my alma mater in Fall 2017 as an Assistant Professor in the Department of Physics at NC State University. In my lab, we ask how molecular-scale cytoskeletal architectures self-organize to produce the cellular-scale function of the mitotic spindle. Our approach uses interdisciplinary tools from physics, biology, and engineering to make mechanical and molecular perturbations inside live mammalian cells and fission yeast. We then use these perturbations to probe force generation by the microtubule architectures of cell division machinery.