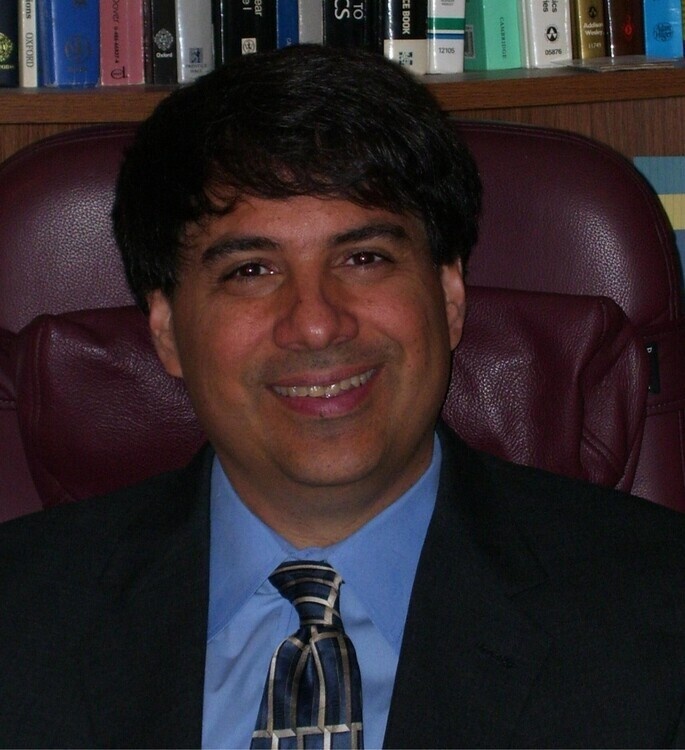 A New Quantum Paradox and its Resolution

The Aharonov Bohm Effect has been called one of the seven wonders of the quantum world, as it seems to defy classical thinking by causing electrons to change trajectory outside of a solenoid where there is no B-field! Recently, Lev Vaidman has given very credible arguments that the AB effect arises from the interaction of the electron with the particles constituting the current in the solenoid. Anthony Rizzi and Philip Pearle have verified Vaidman’s prediction with a fully quantum mechanical calculation. Still, this left a serious puzzle. A straightforward calculation shows that there are now two phase shifts, one caused by the Vaidman effect and one caused by the standard mechanism, giving a total of twice the standard AB shift! This result contradicts the measured value of the AB effect. More thought on the system threatens a third addition to the phase shift. The detective work of Rizzi and Pearle lead them to do a quantum mechanical treatment that included all elements of the system and to the solution to this dilemma, giving for the first time a complete quantum mechanical treatment of the AB effect. Their work includes, as well, a complete treatment of the electric AB effect and the resolution of the analogous paradox associated with it. Their results are published in two back-to-back papers: Phys Rev A 95, 052123,24 (2017).

Bio:  Dr. Anthony Rizzi earned a BS in Physics at MIT, an MS in Physics at U Colorado and a PhD in Physics from Princeton, all in gravitational wave related areas. He has also worked ten years as Staff Physicist and Design Engineer for Martin Marietta (later Lockheed Martin) in Denver, Colorado. His work there included projects for the Manned Mars Craft, Mars Observer, and he received the NASA Award and the Martin Marietta New Technology Award. Rizzi has the distinction of discovering the first satisfactory definition of angular momentum in general relativity[1]. He was Senior Scientist at the California Institute of Technology's Louisiana LIGO (Laser Interferometer Gravitational-wave Observatory) observatory and  was the first active scientist on site at the Louisiana observatory. Rizzi was responsible for significant theoretical and experimental developments in getting the instrument ready for the detection of gravity waves. LIGO won the Nobel Prize in 2017.

Author of nine books (including the three-volume introductory physics series Physics for Realists[2]) and numerous articles, he often appears as a speaker before both technical and non-technical audiences. In 2004 he was featured as the Sobczyk Speaker at Clemson University. He has been frequently featured in TV, radio, and print media. He is author of the widely-read popular book The Science Before Science: A Guide to Thinking in the 21st Century.

[2] "Rizzi has done an excellent job and I highly recommend that you experience this text." AAPT's The Physics Teacher Vol. 47, May 2009.

Refreshments will be served after the colloquium in the PandA Café.