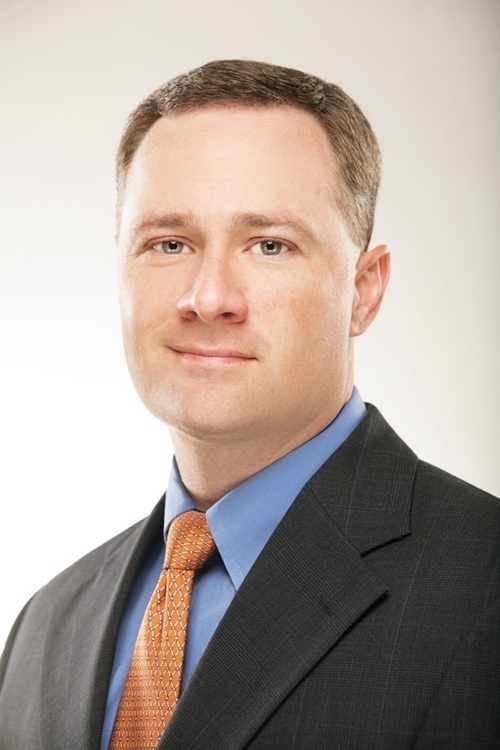 Matt Dunbar is Managing Director of the Upstate Carolina Angel Network (UCAN) and a Co-founder of the South Carolina Angel Network (SCAN) and Palmetto Angel Fund. UCAN is a Greenville, SC-based group of accredited investors who support high-growth early stage ventures in the Southeast with capital and expertise. The group was named a top 10 angel group in the United States in 2014. The Palmetto Angel Fund is a committed capital fund that co-invests with UCAN and several other new angel groups recently formed to comprise the South Carolina Angel Network. Since inception, the groups have invested more than $15 million in 41 companies.

Matt serves on the Boards of Directors for the national Angel Capital Association, Entegra Financial (a $970 million NASDAQ listed bank), UCAN portfolio company Cirtemo, and Junior Achievement of Upstate South Carolina. He is also a Lecturer in the Clemson University MBAe program and with the Enviropreneur Institute at the Property and Environment Research Center in Bozeman, Montana.
Matt was named one of Greenville’s 50 Most Influential in 2010 and 2013, and one of Greenville’s 35 Best and Brightest Under 35 in 2011.

The Dean’s Leadership Speaker Series seeks to engage, inspire and empower our students and community through thought provoking discussions about issues that cross our disciplines.  Distinguished speakers representing a variety of industries and organizations offer insight into their personal experiences, provide advice on becoming successful leaders, and share solutions to meeting the changing needs of our local and global community.