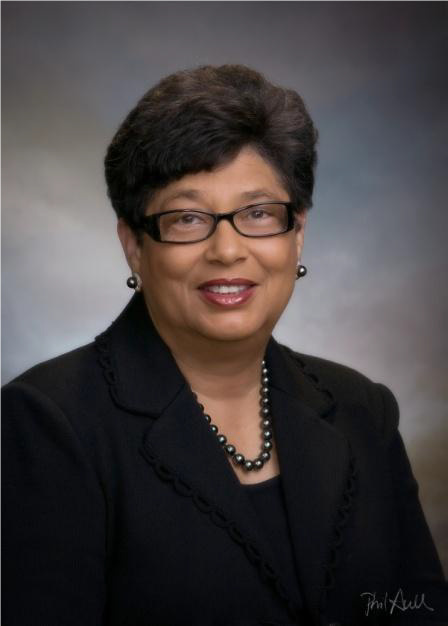 At Shaw from 2009-2010, she was able to stabilize the financial state of the university, which was listed in the Toxic Asset Group of BankAmerica,  by securing a $31 million federal loan. She restructured and refinanced the university’s debt, balanced the budget, raised the CFI score to a positive number and recruited one of the largest freshmen classes in the history of the university. As president of JSCU from October 1994 to June 2008, Dr. Yancy marshaled phenomenal growth and progress. During this period, she completed two significant capital campaigns and was heralded as one of the best fundraisers nationally. From 1994 to 2008, she raised more than $145 million for the university.

In 2002 she was inducted into the most prestigious honor society in the nation, the Delta of Georgia Chapter of Phi Beta Kappa and in February 2011 she was recognized by Dominion in the “Strong Men and Women: Excellence in Leadership” series, she was given the Honorary Alumni Award by the Georgia Tech Alumni Association in 2011 and in 2013 she was the recipient of the Dr. Dorothy I. Height Leadership Award from the International Salute to the Life and Legacy of Martin Luther King, Jr., Washington, DC (IAMMM).  In 2013, the Board of Trustees at Shaw University named the research building the Dorothy Cowser Yancy Building and in 2015, the Board of Trustees at Johnson C. Smith University named the Technology Building the Dorothy Cowser Yancy Hall.

She is also the Past Chair of The Links, Incorporated HBCU Initiative 2010-2014. On December 5, 2013 she was inducted into the Atlanta Tribune: The Magazine’s Hall of Fame in Education and on July 3, 2014 she was the recipient of the Co-Founders Links Award at the 39th Links Assembly. On March 28, 2015, the Governor of North Carolina conferred upon her The Order of the Long Leaf Pine. In June, 2015 she was recognized as a Pioneer in Higher Education by the City of Atlanta. In 2017 she was appointed to the National Academies of Sciences, Engineering and Medicine Committee on Closing the Equity Gap. She is the current Co-Chair 2018-2020 of The Links HBCU Initiative and the  Chair of the HBCU Roundtable of Alpha Kappa Alpha Sorority.

College of Architecture, Arts and Humanities, Centers and Institutes, Gantt Center, Inclusion and Equity, Office of Provost, Office of the President, University Commissions

Free and open to the public